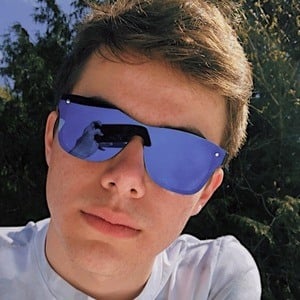 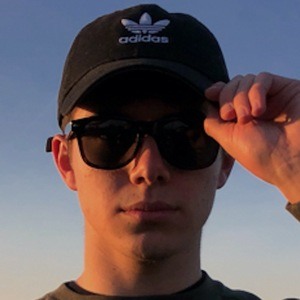 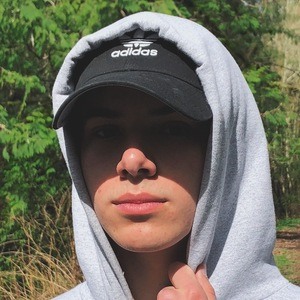 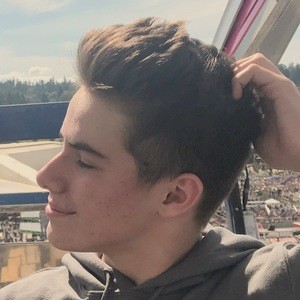 Positivity influencer best known for his vlogs on his TikTok account tylerbanks_101. He accrued more than 270,000 fans on the network.

He played on basketball and soccer teams in his youth.

He had his first interaction while waiting in line at his home state's fair.

He is the oldest of four, including two brothers and one sister. Their names are Kalob, Wesley and Emma.

He became a friend of Blake Fitzmier when he had earned about 30,000 TikTok followers.

Tyler Banks Is A Member Of