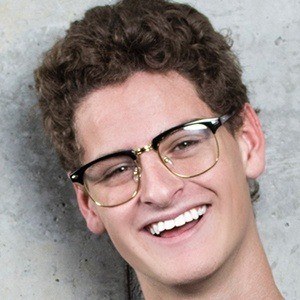 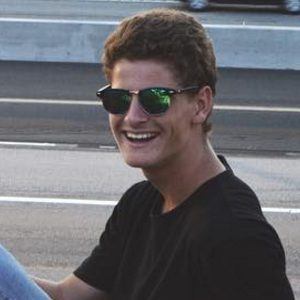 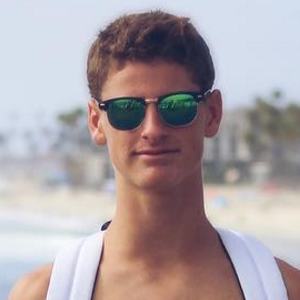 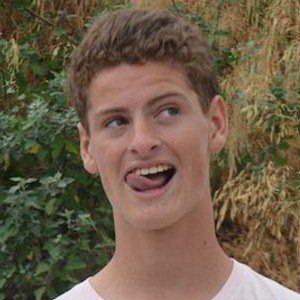 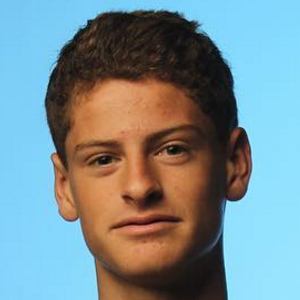 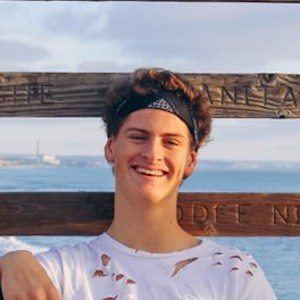 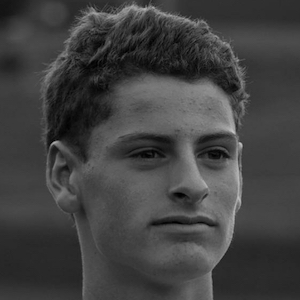 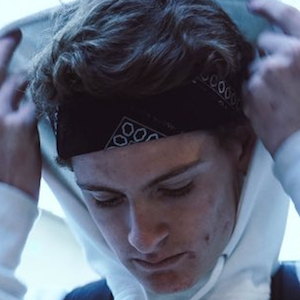 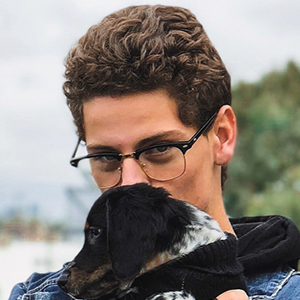 Sponsored scooter rider partnered with Fuzion, Livlife and Tortoise Pads who would join Team 5Starr in May of 2015. His biggest social media presence is on Instagram where he has more than 120,000 followers.

He first started riding scooters towards the beginning of 2012.

He shares moments of his scooter riding career on YouTube for more than 10,000 subscribers.

He was born in Palm Springs, California; but has also lived in Monterey and Oceanside. He has two brothers and a sister; his one brother passed away when he was four. His parent's names are Rebecca and Christopher.

Tyler Chaffin Is A Member Of