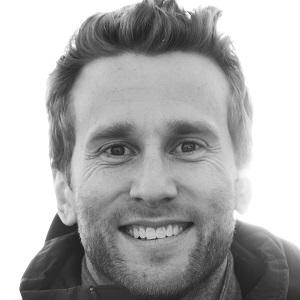 Poet, author, professional photographer, and artist who owns and operates the photography company, Treehouse Photography with his partner, Sarah Linden. They photograph weddings all over the world and just like his writing, believe in capturing the silent moments, the hidden glances.

He is a graduate of the University of Montana’s Liberal Arts program with a Bachelor’s Degree in Sociology and Criminology. He focused his emphasis on Psychology and Religious Studies that included Eastern Philosophies, Native American spiritualities, and alternative belief systems.

He has been writing since he was 12 years old, and after finding Buddhism that same year, has always seen life in a different way.

He was born in Newport News, Virginia and resides in Helena, Montana.

With wide-eyed fascination and a Walt Whitman-esque appreciation of nature, life, and the miracles in the mundane, he began writing about everything he experienced at a young age.

Tyler Knott Gregson Is A Member Of