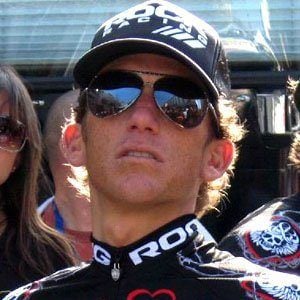 American cyclist whose 2004 Olympic gold medal was taken away from him after he tested positive for steroids.

He competed in his first Olympics in 2000 but did not earn a medal.

Tyler Hamilton Is A Member Of