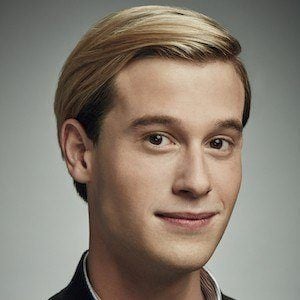 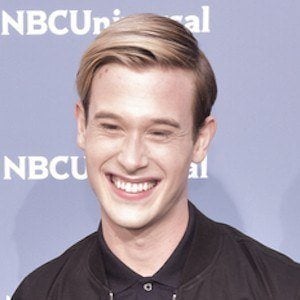 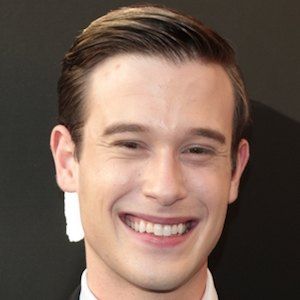 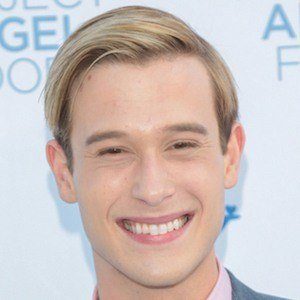 Clairvoyant who booked his own E! reality show called Hollywood Medium with Tyler Henry in 2016.

He first realized his gift of clairvoyance as a ten-year-old when he woke up in the middle of the night with the feeling his grandmother was about to lose her fight with cancer. The family received the call moments later.

He initially went to college to be a hospice nurse.

He grew up in a central California town before heading to Los Angeles.

He appears at the home of Kim, Kourtney and Khloe Kardashian in an episode of Keeping Up with the Kardashians.

Tyler Henry Is A Member Of