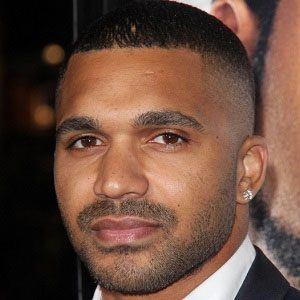 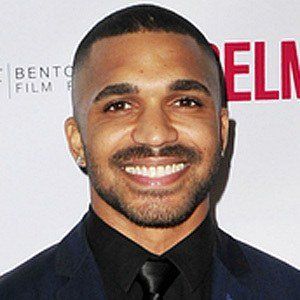 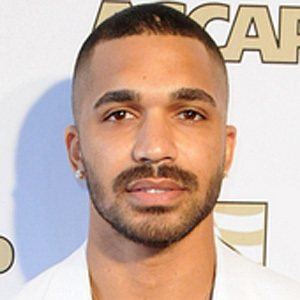 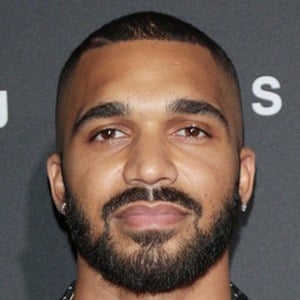 Actor best known for starring in the Tyler Perry-produced series The Haves and the Have Nots, which runs on Oprah Winfrey's network OWN.

Upon moving out west, he was a personal trainer while pursuing a career in acting.

He was cast in independent films by the titles of Baggage Claim and Hollywood Chaos, among some others.

He was raised by his mother and stepfather.

He plays the half-brother of Tika Sumpter's character on The Haves and the Have Nots.

Tyler Lepley Is A Member Of