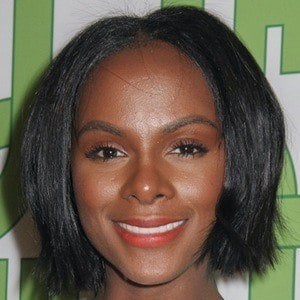 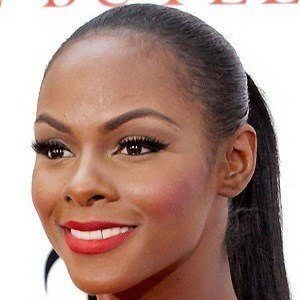 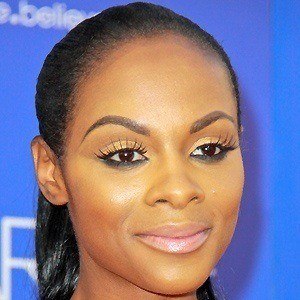 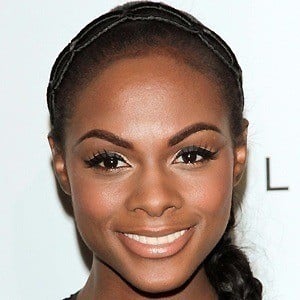 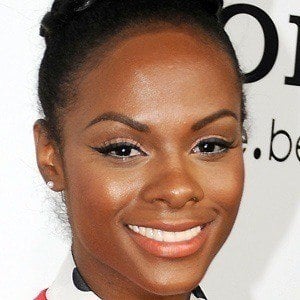 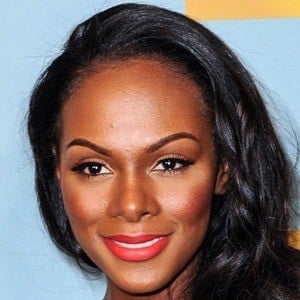 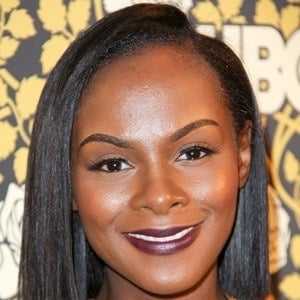 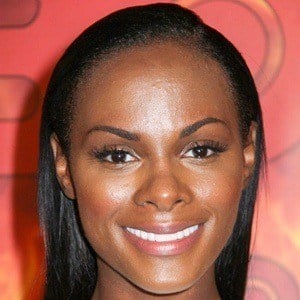 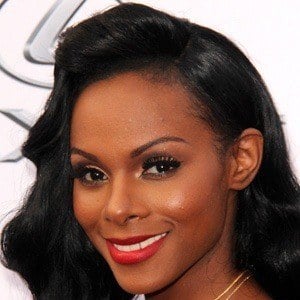 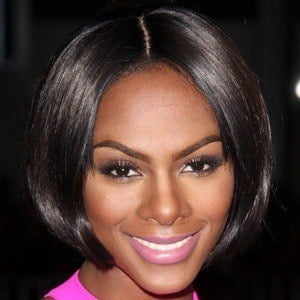 Achieved fame portraying Layla Williamson on One Life to Live. In 2014, she appeared in the comedy film Ride Along with Ice Cube.

Prior to acting, she modeled and appeared in commercials.

She majored in communications at Marymount Manhattan College.

She is the daughter of Janice Acquista and Arthur Curtis Sumpter Sr. She had a daughter named Ella-Loren in 2016 and got engaged to Nicholas James in 2017.

She and Stacey Dash both had recurring roles on the TV series The Game.