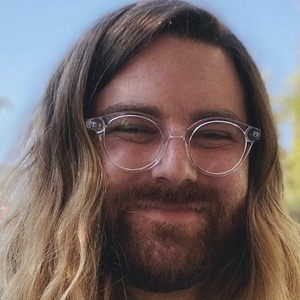 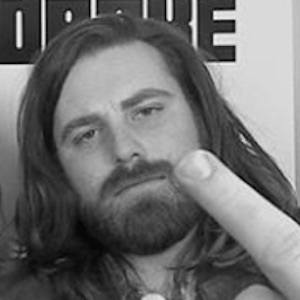 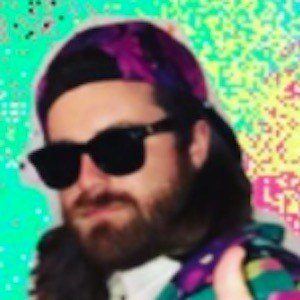 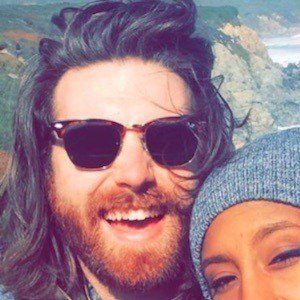 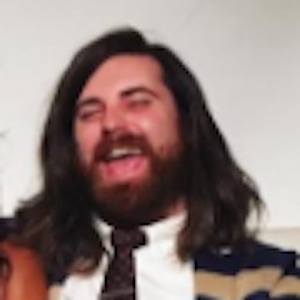 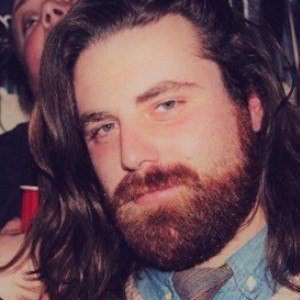 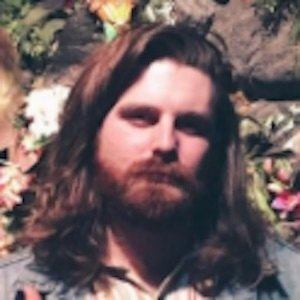 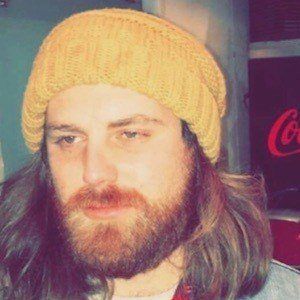 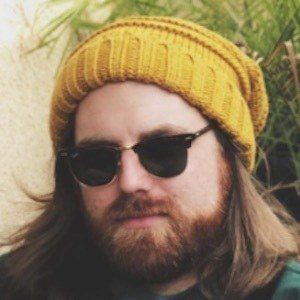 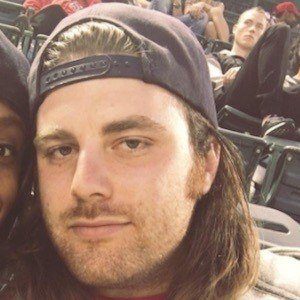 Member of the sketch comedy web group Bath Boys Comedy that was created by Peter Gilroy. The group has performed live at Upright Citizens Brigade.

He played Luke Skywalker Scott in a web video called Roughing It: An Improvised Comedy.

He was featured in a mash-up comedy film called 30 Nights of Paranormal Activity with the Devil Inside the Girl with the Dragon Tattoo.

He is from Orange, California and has a sister.

He is joined by Jacob Wysocki as a member of The Bath Boys.

Tyler Phillips Is A Member Of