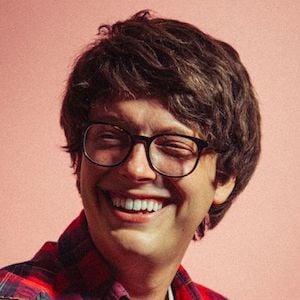 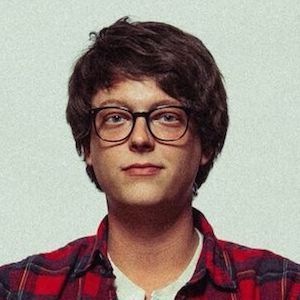 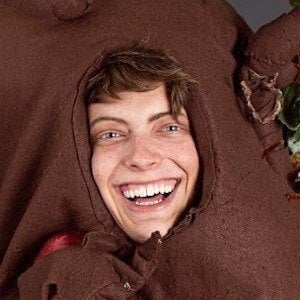 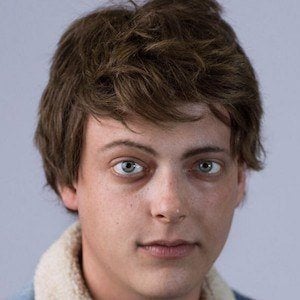 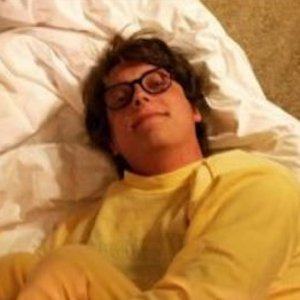 Comedic web star and actor who performs sketches, goofs, spoofs, skits, and more alongside five of his friends in the group The Bath Boys. He was also popular on Vine, with more than 80,000 followers.

He initially created his comedy channel as a self-titled channel in April of 2006. The first video posted to the channel came in March of 2009 and was titled "Christopher Walken GPS."

He was featured in a 13 episode mini-series called Interns in 2014. He had a minor role in the 2015 film The Wedding Ringer, starring Kevin Hart.

He was born Peter Gregory Gilroy in Newport Beach, California.

One of his fellow Bath Boys is actor Jacob Wysocki.

Peter Gilroy Is A Member Of