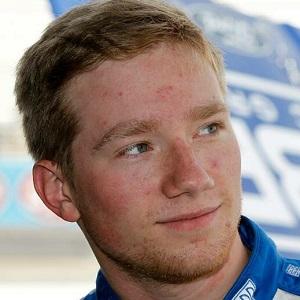 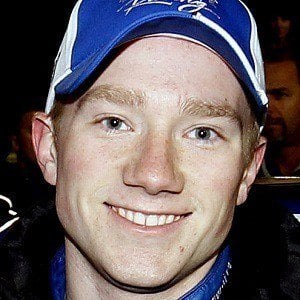 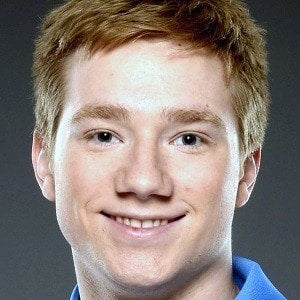 Sprint and stock driver who has posted victories in series like the Lucas Oil Late Model Dirt Series and the East Bay Winter Nationals. He debut in the ARCA Racing Series in 2012 and won his first start in the NASCAR K&N Pro Series East.

He has set many age-related records, becoming the youngest driver ever to win in the Lucas Oil Late Model Dirt Series and to qualify for a World of Outlaws feature race.

His father is Clarence Reddick.

He was signed by Brad Keselowski Racing in November 2013.

Tyler Reddick Is A Member Of