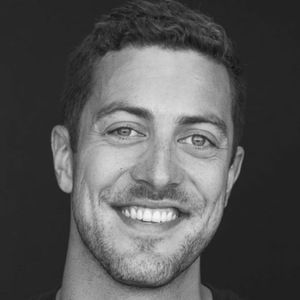 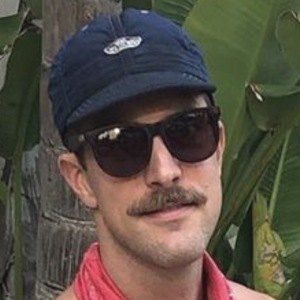 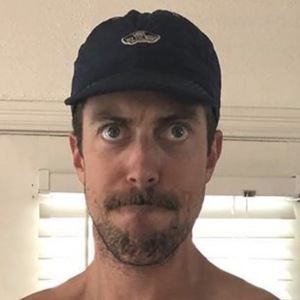 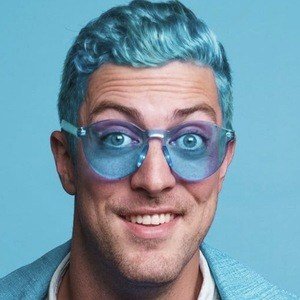 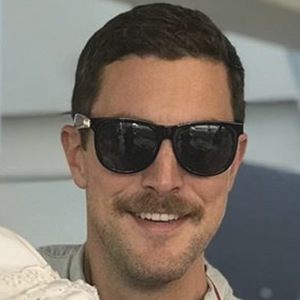 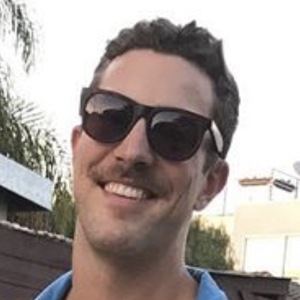 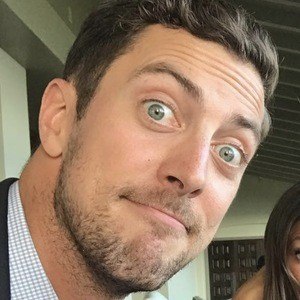 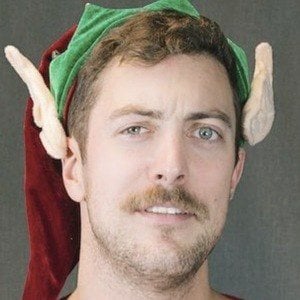 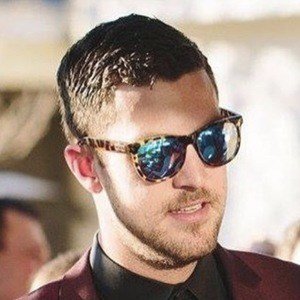 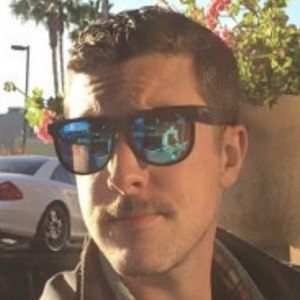 YouTube star who runs the channel IroningMyUnderwear and is best known for uploading challenge videos. His channel has earned over 6 million views to-date.

He joined the YouTube platform in 2007. He graduated from Iowa State University.

He proposed to his long-term girlfriend, EB, in a YouTube video titled "SURPRISE Carpool Karaoke Proposal" in December 2017, with the help of his girlfriend's parents and her brother.

Shane Dawson also became popular from his platform on YouTube.

Tyler Stafford Is A Member Of