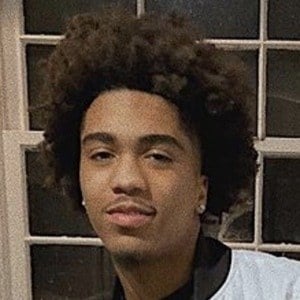 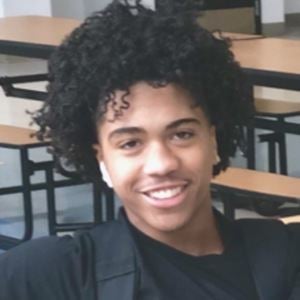 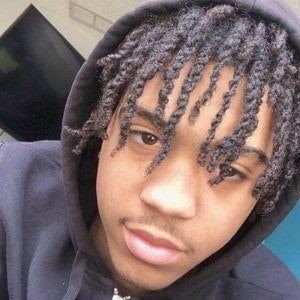 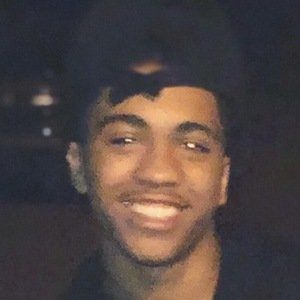 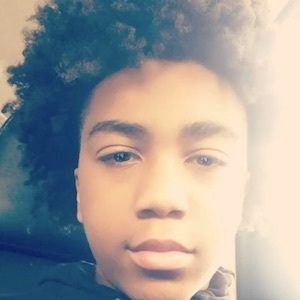 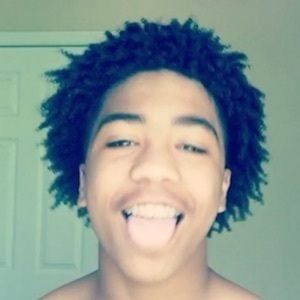 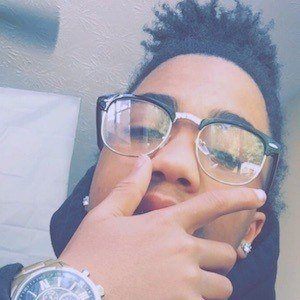 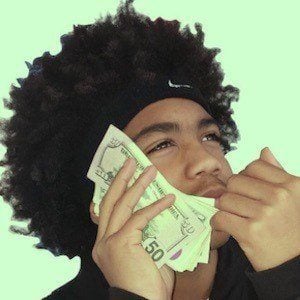 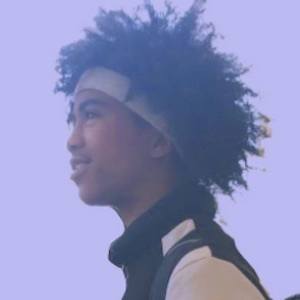 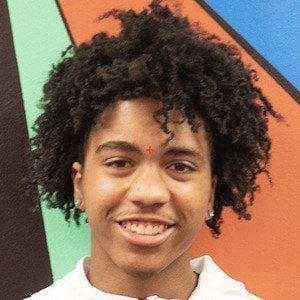 Instagram star who became known as one half of the Trvp Twinz with his brother Tristan. He's best known for sharing his impressive dance videos with his 230,000 Instagram followers and growing. In 2019, he and Tristan began starring on the HBO series Euphoria.

He and his brother are also models.

He's originally from Chicago, Illinois, but grew up in Atlanta, Georgia. He and his brother are fraternal twins despite looking a lot alike.

He and Marcus Gunnarsen are both known for performing alongside their twin brothers.

Tyler Timmons Is A Member Of