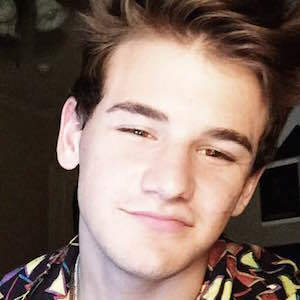 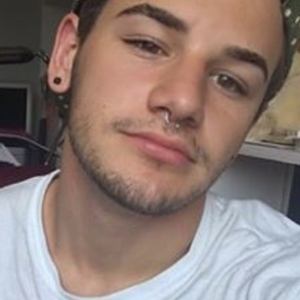 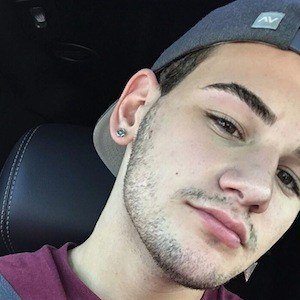 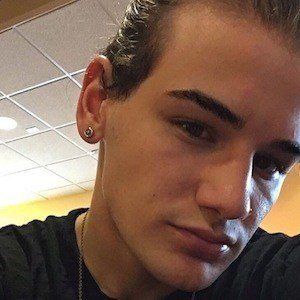 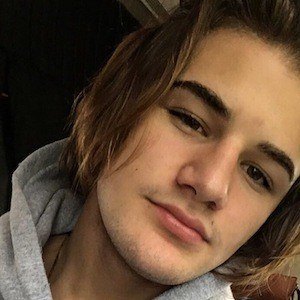 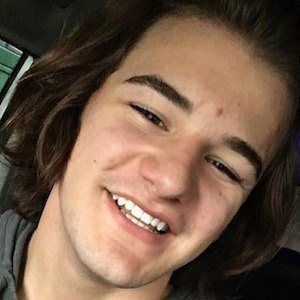 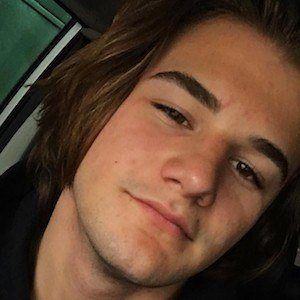 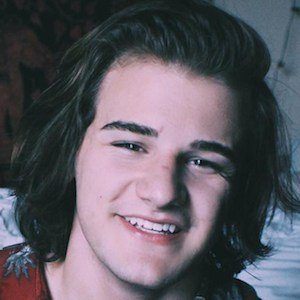 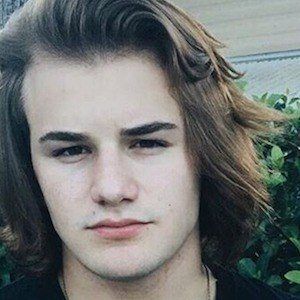 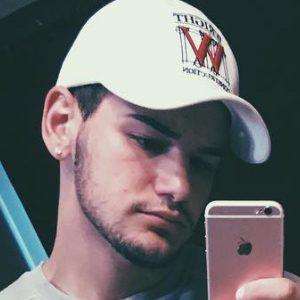 He posted some modeling photos on Tumblr before switching over to Instagram as his primary place to post photos.

He started playing junior high football in 2012, the same year he posted his first YouTube video.

He was born Samuel Payte in Clovis, New Mexico and moved to Celina, Texas with his family in 2011. He has an older brother named Wyatt and parents named Kerry and T'mara.

He was a part of the Fanatics Tour in 2014 along with Tyler Layne.

Payte Parker Is A Member Of