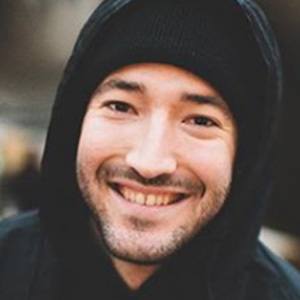 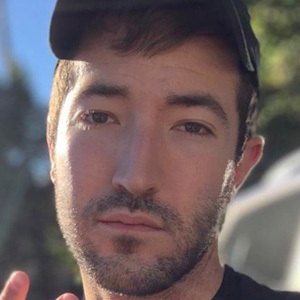 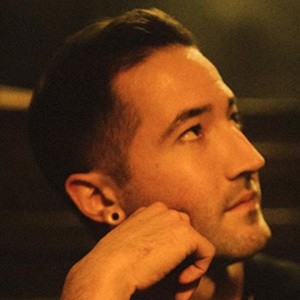 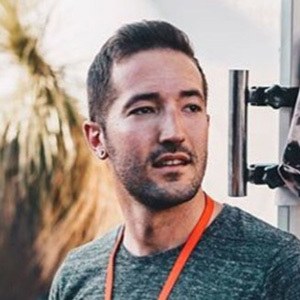 American musician who is best known for playing as the lead guitarist in the band MAKEOUT.

With a passion for music at a young age, he became a part of the band Makeout in 2016. The following year in 2017, they released their debut album The Good Life.

He has been featured in a variety of different press outlets for his work in music including Vents Magazine.

He was born and raised in Providence, Rhode Island.

He has played and shared an arena with Mark Hoppus, Travis Barker, John Feldmann, and Mike Herrera.

Tyler Young Is A Member Of