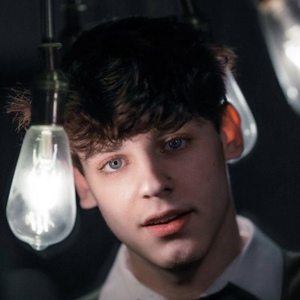 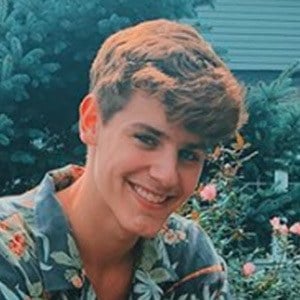 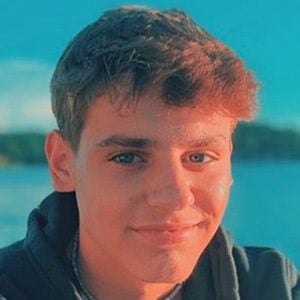 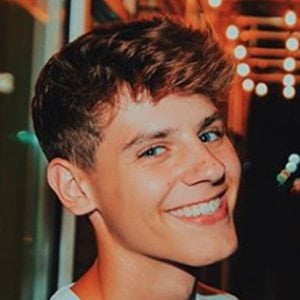 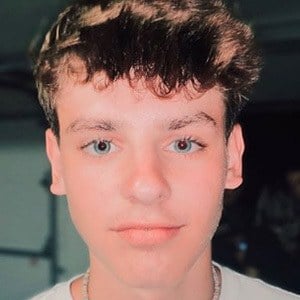 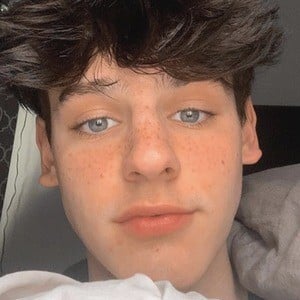 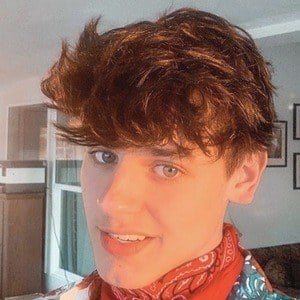 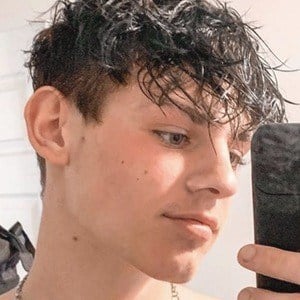 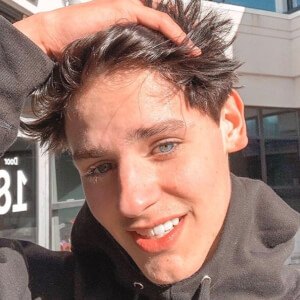 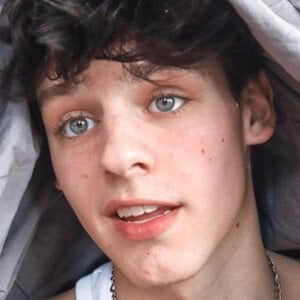 TikTok star who is known for his unique edits which often feature quick changes of outfits and cars. He is also known for his POVs and lip synching videos and shares them for his over 3.9 million fans.

He first started sharing clips through his TikTok account in June of 2019. His first viral hit came in July of 2019 when he acted out a skit featuring sound clips from the animated film Peter Pan.

He is also known for owning a boat and shares pictures of him on it and sailing through his Instagram. He has over 260,000 followers on the platform. He launched a YouTube channel called Tylerashtonn in 2020.

He shared a TikTok with his younger brother Nathan in July of 2019.

He shared a dance collaboration with fellow TikTok star Ashley Newman to his account in August of 2019.

Tyler Ashton Zaryki Is A Member Of