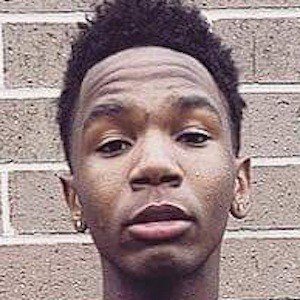 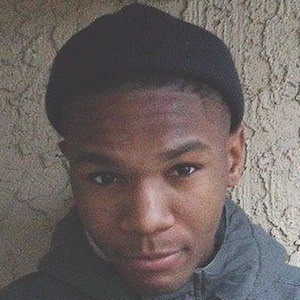 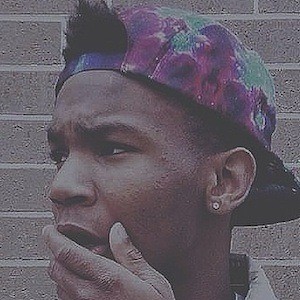 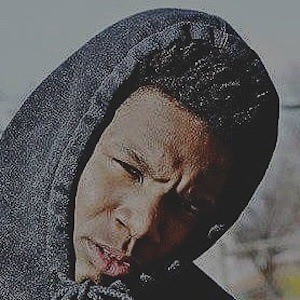 Also known by the name Rolex, he is video content creator on the web who initially gained fame on the platform Vine.

He and King Bris were featured on a 2015 song by Laval Greene.

He was invited to be a part of The Magcon Tour.

Born in Chicago, he would move to Salt Lake City, Utah.

He posted a picture of himself with the Magcon gang which included Cameron Dallas, Aaron Carpenter, Daniel Skye, etc.

Tyquez Thomas Is A Member Of