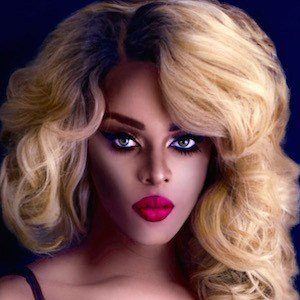 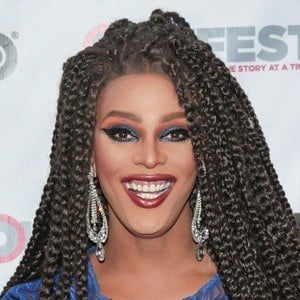 Best known for winning season 2 of RuPaul's Drag Race under his stage persona of Tyra Sanchez. He went on to serve as a drag professor on season two of RuPaul's Drag U. In 2011 he released his debut single "Look At Me Now." He was named one of Out's 100 Most Influential Entertainers.

He grew up in Orlando and experienced frequent instances of homelessness while he came to terms with who he was.

In August 2015 he was involved in a Twitter scandal in which he told a fan to "go kill himself." He refused to apologize, causing fans to ask RuPaul to revoke her crown. In October 2019, he retired from drag.

He was born James Ross IV from Gainesville, Florida. He has a son named Jeremiah who was born in 2005.

His social media accounts bear the tag "Beyoncé approved" due to his frequent impersonations of the singer.

James Ross Is A Member Of