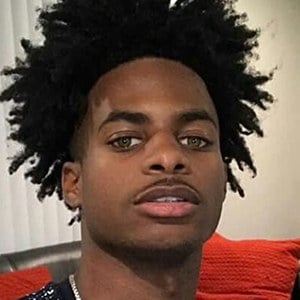 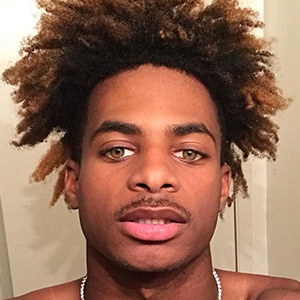 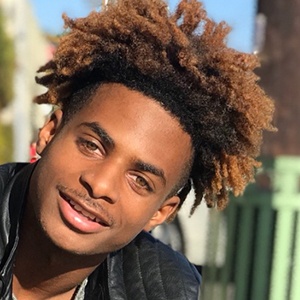 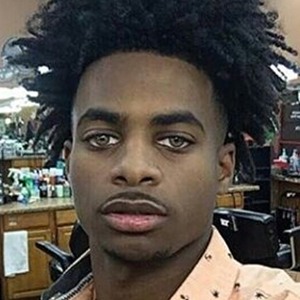 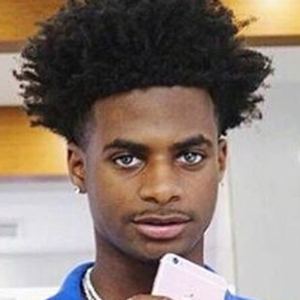 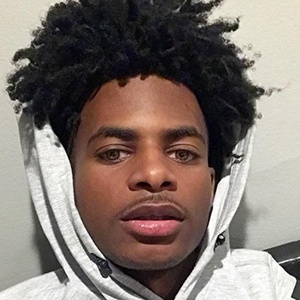 Instagram star known for his short comedic videos which often feature him dancing. He also performs stand-up comedy routines in a variety of venues across the country.

He has performed at several different venues including Mad Frog in Cincinnati, Ohio.

Originally born and raised in Cincinnati, Ohio, he moved to Los Angeles in 2017 to help expand his career as a comedian.

He can be seen on his Instagram account with the cast of MTV's Ridiculousness, Rob Dyrdek, Chanel West Coast, and Steelo Brim.

Tyreil Jones Is A Member Of