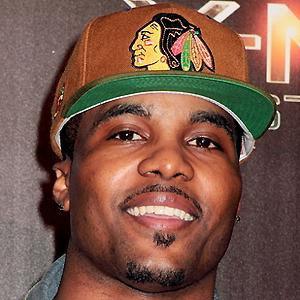 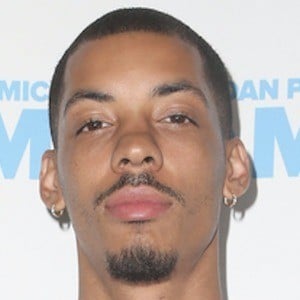 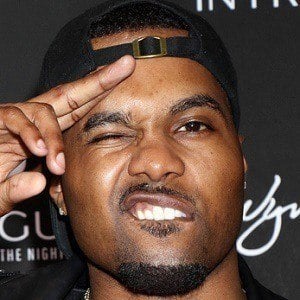 Television personality and host who became known for hosting the MTV series Ridiculousness, which first aired in 2011.

He made his entertainment debut in the sports drama Hardball at age 13.

He was given his first voice acting role as Meaty on the animated series Wild Grinders in 2012.

He and his siblings were born into a family of pastors in Chicago, Illinois. At 19, he would move to Los Angeles, California.

He became a regular guest on Rob Dyrdek's Fantasy Factory in 2009.

Steelo Brim Is A Member Of