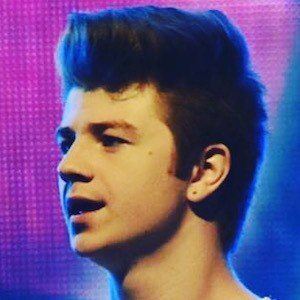 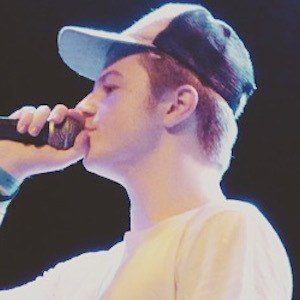 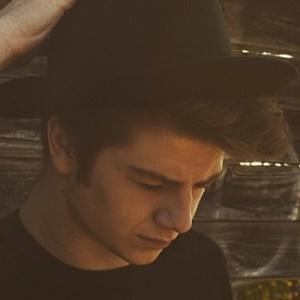 Australian singer who began posting original songs as well as covers of artists like One Direction and Taylor Swift to his Tyson Clark Music YouTube channel.

He grew up in the Happy Valley suburb of Adeliade, Australia and first gained a following on YouNow. He joined the YouTube community in September 2013.

He headlined his first show as a solo artist in June 2015.

Both of his parents were born in April. He grew up with his parents and two younger siblings in Adelaide.

He toured on amplify with fellow YouTuber Nash Grier among others.

Tyson Clark Is A Member Of