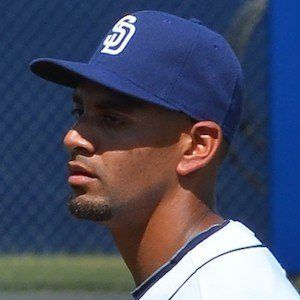 Right-handed pitcher who made his MLB debut in 2010 for the Oakland Athletics and signed with the San Diego Padres in 2013.

He played baseball at Bishop O'Dowd High School in California.

He represented the United States at the 2007 Pan American Games and won a silver medal.

He joined power-hitting outfielder Carlos Quentin on the Padres in 2013.

Tyson Ross Is A Member Of