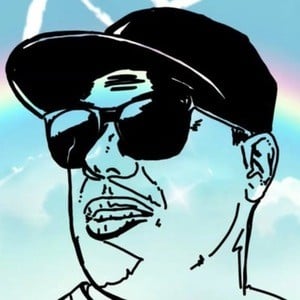 Avid gamer and YouTube phenomenon known as UberYouTuber for his extensive video game content. He's amassed over 40,000 subscribers as well as 9 million views and growing for his tips, tricks, and expertise on the world's most popular games.

He's been a lifelong gamer and first created his YouTube channel in June 2015.

He became a lead writer for Sports Gamers Online.

Uberyoutuber Is A Member Of