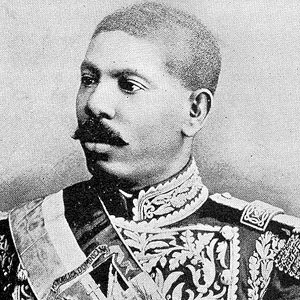 Prior to becoming President, he first worked as the Interior Minister to Fernando Meriño, a Catholic Priest who'd become head-of-state in 1880.

His nickname among close friends and family was Lilís.

He and pro-boxer Leo Cruz were both originally from the Dominican Republic.

Ulises Heureaux Is A Member Of