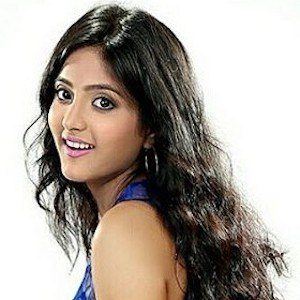 Indian actress who is famous for her roles across Bollywood film and TV. She rose to widespread prominence for her portrayal of Manu and Rani on the soap opera Jhansi Ki Rani, for which she was earned the Indian Telly Award for most popular child artist.

She earned her degree from Rustomjee International School, Dahisar. She earned her first on-screen credit for her work on Resham Dankh.

In 2015, she starred in the Tollywood historical epic film Rudhramadevi. She previously worked on the Zee TV drama Khelti Hai Zindagi Aankh Micholi.

Her father and sister are also actors.

She starred alongside Anushka Shetty in the 2015 historical epic Rudhramadevi.

Ulka Gupta Is A Member Of