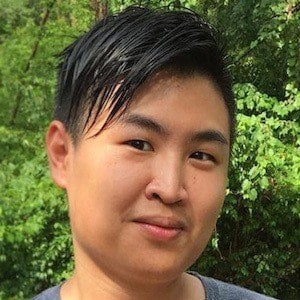 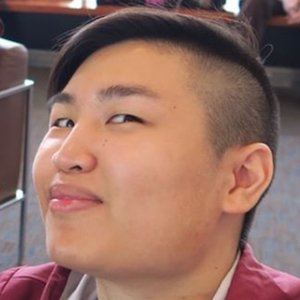 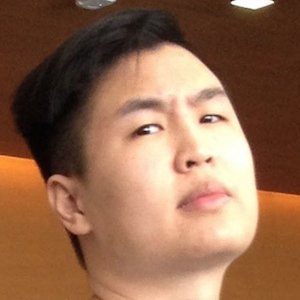 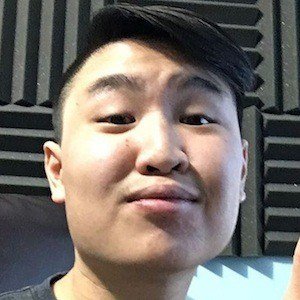 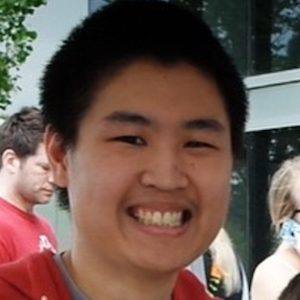 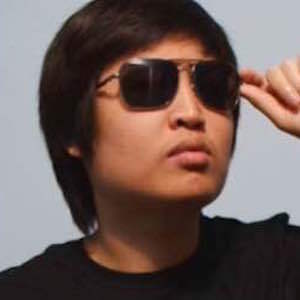 YouTuber and live streamer named David with more than 490,000 YouTube subscribers who specializes in video games such as WWE 2K, Mortal Kombat X and more.

He created his YouTube channel in September of 2011 and became a YouTube partner a year later. He has had previous gamertag names such as The Great Minos, Fall3nx1xAng3l, COI0SSUS, Bless unCAGEand unCAGE AE.

He has earned more than 30,000 followers on Twitch where he began playing games similar to what he showcases on YouTube.

He was born in Camden, New Jersey and is of Asian descent.

unCAGEDgamez Is A Member Of