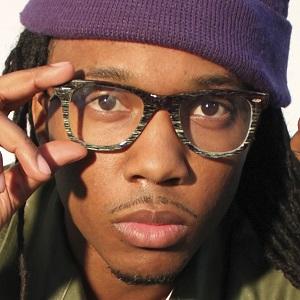 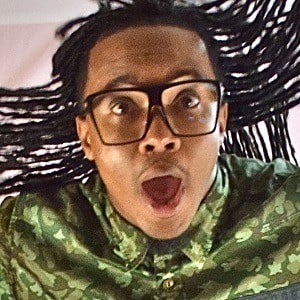 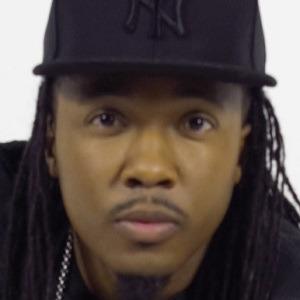 Singer and rapper whose music blends elements of gospel, hip hop, R&B and contemporary Christian. His singles "Until I Pass Out" and "I Can't Help Myself" both peaked inside the Billboard Top 20 Gospel singles chart.

He struggled throughout high school but found solace in Church and in his faith. He enrolled at Florida State University, became a VP in the student government, and graduated with an Associates' Degree in mathematics.

He released an album in 2014 called Bold and set out on a tour that year called the GetBOLDTour.

He was raised in a Christian household in Jacksonville, Florida. He and his wife Kerri were married in 2014.

He was featured on the Twista track "All I Know."

Uncle Reece Is A Member Of