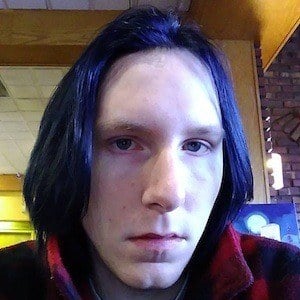 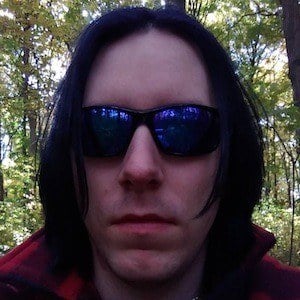 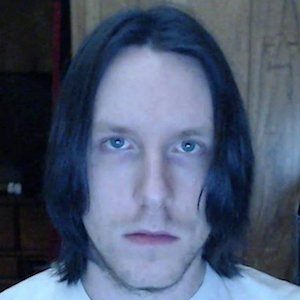 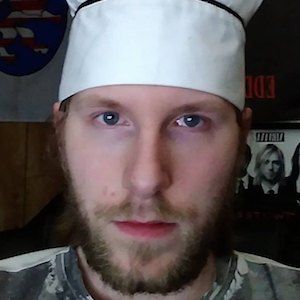 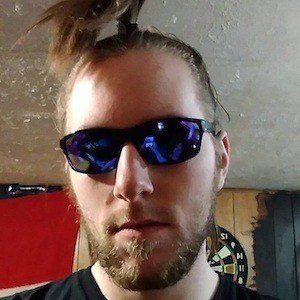 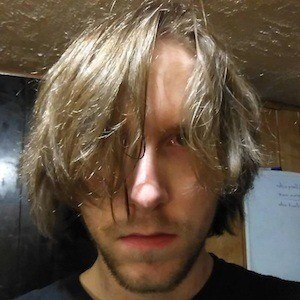 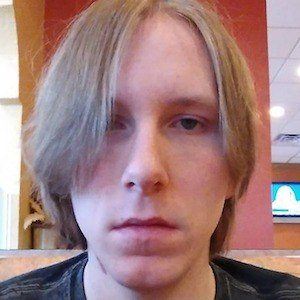 YouTube personality who gained popularity there for his rants about a wide range of topics. He has amassed more than 40,000 subscribers to his channel.

One of his most popular Youtube videos, "Lars Ulrich Fail Compilation," has earned more than 900,000 views.

He posted a YouTube video in 2016 explaining why he's done with Donald Trump.

undertakerfreak1127 Is A Member Of