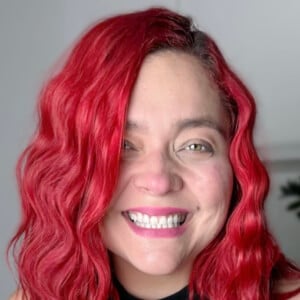 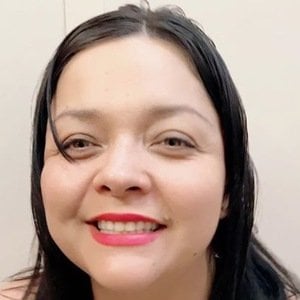 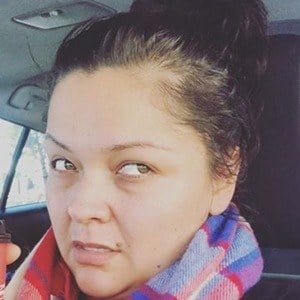 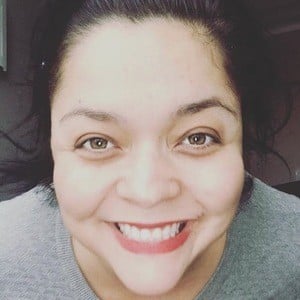 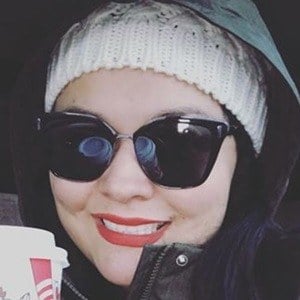 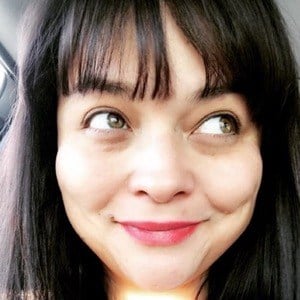 Vlogger who has gained significant attention on YouTube thanks to her unorthodox views on breastfeeding. Many of her videos, including "Breastfeeding for Life" and "4 year old REFUSES to QUIT BREASTFEEDING" have been viewed hundreds of thousands of times.

She has lived in California. She began posting videos in January 2016.

In addition to her breastfeeding-related videos, she has been known to post reactions, DIY videos, challenges and other content.

She has children named Faith, Skyla, Elisa and Enrique.

She discussed her experience meeting Jeffree Star in a video posted January 2018.

Unique Daily Is A Member Of