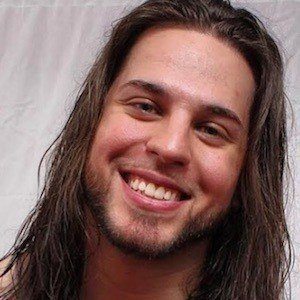 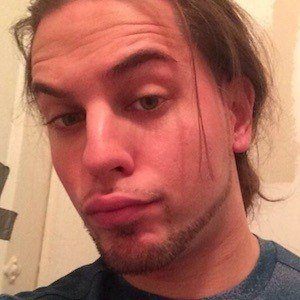 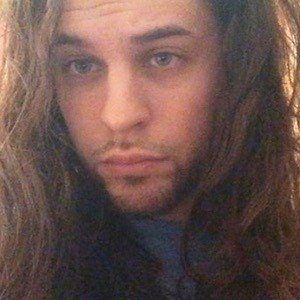 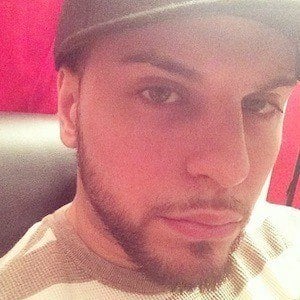 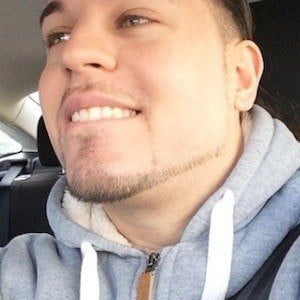 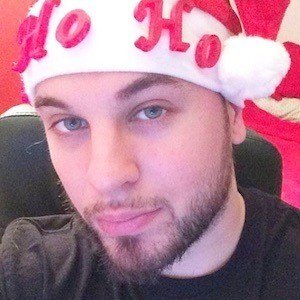 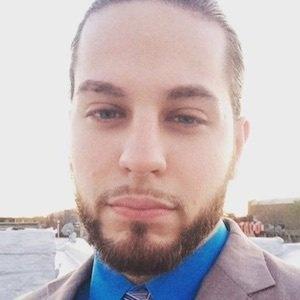 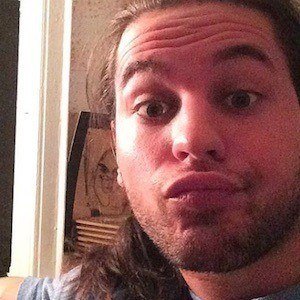 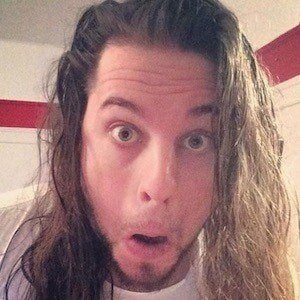 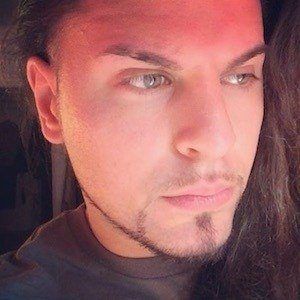 Gamer and YouTuber whose UnrealEntGaming channel has earned more than 700,000 subscribers through gameplays, walkthroughs, vlogs, movie reviews, and other entertainment updates. He is particularly known for his Dragon Ball discussions and debates.

In May 2012, he began his career by posting the debut YouTube video "Modern Warfare Gameplay."

He has two secondary channels, UnrealNetwork and UnrealVlogs. The first is for flashback content of his main channel and the second is a persona vlog channel.

His real name is Alex Buric.

Both he and SeeReax are gaming and commentary YouTubers known for their Dragon Ball content.

UnrealEntGaming Is A Member Of