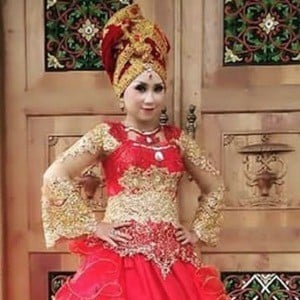 Pop singer who appeared on season three of  D'Academy Asia in 2017. She has over 340,000 followers on her upiak_isil_official Instagram account.

She started her career as a singer at 13 singing in West Sumatra, Indonesia.

She found acclaim in 2017 for the music video of her track "Tak Tun Tuang."

Her birth name is Silvia Nanda.

She and Zizi Kirana both appeared on D'Academy Asia.

Upiak Isil Is A Member Of