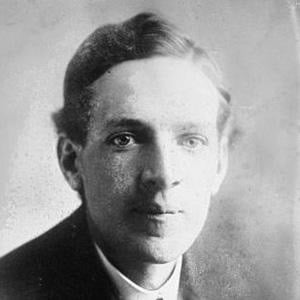 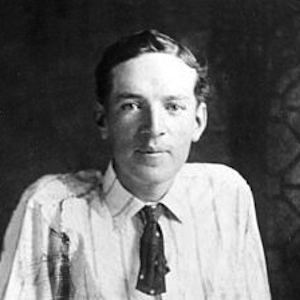 Pulitzer Prize-winning author of The Jungle, a muckraking work that exposed the unsanitary conditions and torturous treatment of workers in the meat-packing industry. His other literary works include the Lanny Budd and Sylvia novels.

He entered City College of New York shortly before his fourteenth birthday and penned magazine articles to pay for his tuition. He later studied law at Columbia University before working undercover in Chicago's meat-packing industry.

His 1927 work, Oil!, was adapted into the screenplay for There Will Be Blood. The film starred actors Paul Dano and Daniel Day-Lewis.

He had a son, David, with his first wife, Meta Fuller. He was married two more times: to Mary Craig Kimbrough (for nearly forty years) and to Mary Elizabeth Willis (for less than a decade).

He once worked with silent film star, Charlie Chaplin.

Upton Sinclair Is A Member Of