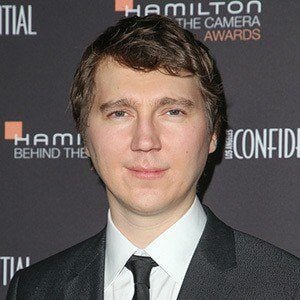 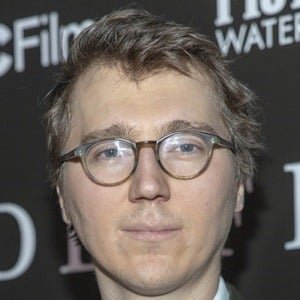 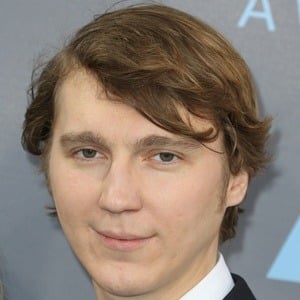 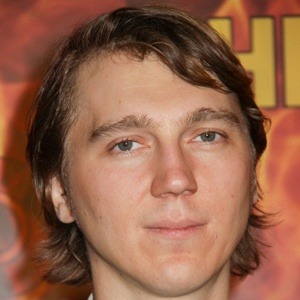 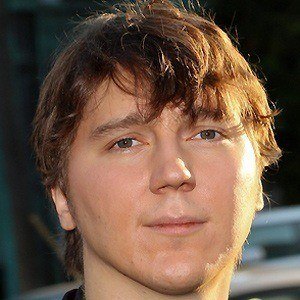 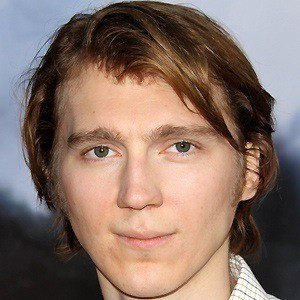 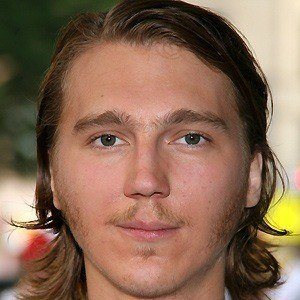 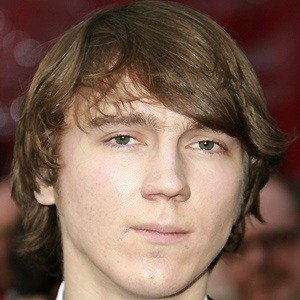 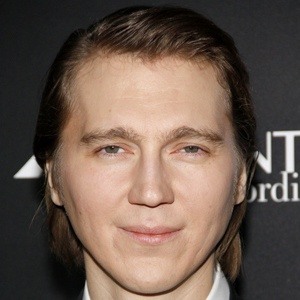 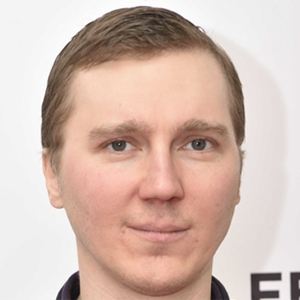 Actor who first rose to fame as Dwayne in the hit film Little Miss Sunshine. His role as John Tibeats in the 2013 film 12 Years a Slave earned him 12 film award nominations. He also received acclaim for his roles in the PT Anderson drama There Will Be Blood and the Showtime series Escape at Dannemora.

He appeared in his first Broadway production at the age of ten.

His many other film credits include The Girl Next Door, Ruby Sparks and Prisoners.

He began dating actress Zoe Kazan in 2007. They have a daughter named Alma.

He played a starring role in There Will Be Blood with iconic actor Daniel Day Lewis.

12 Years a Slave
The Batman
The Girl Next Door
More