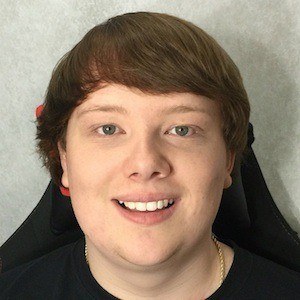 Call of Duty gamer best known for his YouTube channel where he has gained upwards of 70,000 subscribers posting everything from gameplay to tips. His success has led to sponsorships with companies like Kontrol Freek and Crep Protect.

Even as a child he was drawn to video games. His YouTube channel originally began as a way to showcase Modern Warfare 3 glitches.

After the release of Call of Duty: Ghosts, he joined the gaming team KarnageClan and has since become the group's manager.

His real name is Matt. In 2013, he posted a video teaching his mother how to play Call of Duty.

Like SooSuperior, he is a renowned Call of Duty YouTuber.

Urbo Is A Member Of