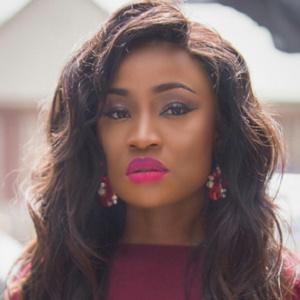 Nollywood actress who has starred in titles such as Last Flight to Abuja, Being Mrs Elliot and Weekend Getaway.

Before taking up acting as a career, she worked with Zurich Financial as an IT consultant. Her first movie was Ebony.

She attended her primary school in East London, her secondary school in Nigeria, and then went back to the United Kingdom to attend City University.

She was born in East London and grew up with a single mother who was very strict.

She was cast alongside Majid Michel in the film 1 Last Word.

Uru Eke Is A Member Of