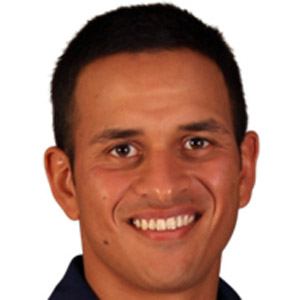 Top-order batsman who's represented Australia in all three formats of the game. He played first-class cricket for New South Wales from 2007 to 2012.

He was born in Islamabad, Pakistan but moved to Australia at a young age. He was part of the Australian team that hosted Pakistan in 2016, giving him the chance to play a Test against his birth country.

He is the first Muslim to represent Australia in Test play. He was named Player of the Australian Under-19 Championship in 2005.

He was born to parents Tariq and Fozia in Pakistan. He and his family moved from Pakistan to New South Wales when he was five.

Usman Khawaja Is A Member Of