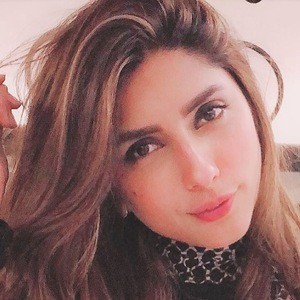 One of her earliest roles came in 2011 after appearing in the film The Dusk.

Popular across social media she found her largest following on Instagram.

She was born and raised in Pakistan.

She played the onscreen wife of Shaan Shahid in the film Waar.

Uzma Khan Is A Member Of