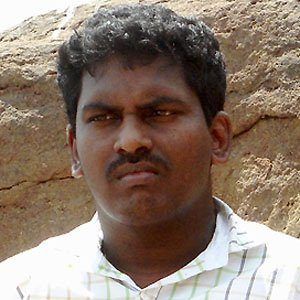 Famous for his work on numerous hit Tamil, Hindi, and Malayalam films, this Indian cinematographer earned a Filmfare Award for Anniyan and an Aspara Award for Raavan.

His debut film was a 1994 Tamil feature titled Atharmam.

For his work on the film Ra.One, he was the 2012 recipient of a Central European Bollywood Award for Best Cinematography.

He has been publicly praised by the award winning Indian film director Mani Ratnam.

V Manikandan Is A Member Of