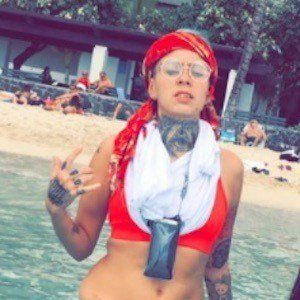 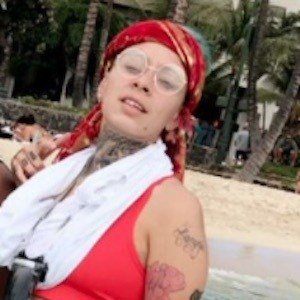 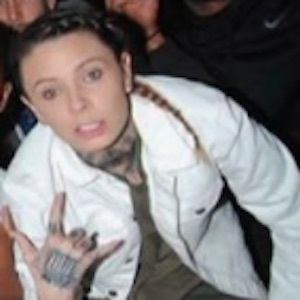 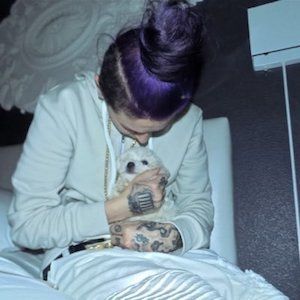 Famous as a member of the California-based hip-hop group White Girl Mob, the rapper known as V-Nasty is also notable for her collaborations with Atlanta hip-hop artist Gucci Mane. She and Mane recorded a 2011 album titled BAYTL; her singles include 'Tweakin' and 'All the Money.'

After dropping out of California's Skyline High School during her freshman year, she found employment at a chocolate factory and spent some time in jail for robbery. She started rapping in her late teens.

Born Vanessa Renee Reece to a family of Caucasian and Vietnamese heritage, she grew up in a rough neighborhood of East Oakland, California. She had her first child, a daughter, when she was just fifteen years old; her son was born three years later.

V-Nasty Is A Member Of