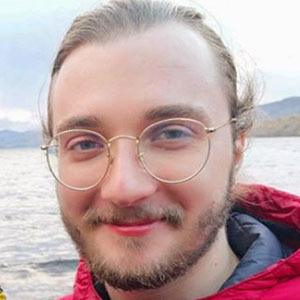 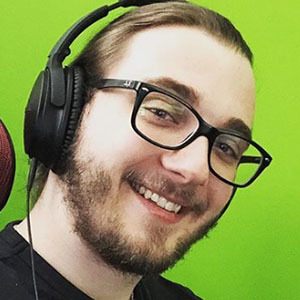 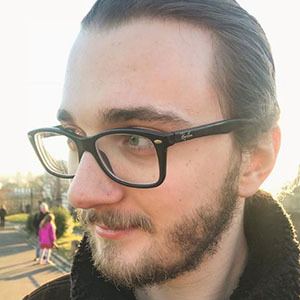 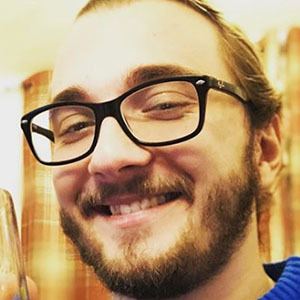 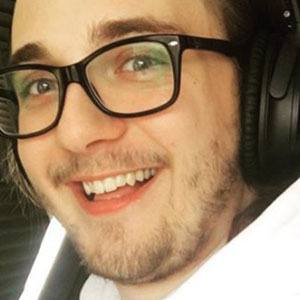 He started uploading videos in March of 2013 and grew his following with his build videos.

He has more than 440,000 subscribers to his YouTube channel. Although his roots are in Minecraft, his most-viewed videos are from Just Cause 3.

He grew up in Poland but moved to Scotland before he was a teenager.

He and Paul Sykes collaborated on a video taking a look a Minecraft Island Clash.

Vadact Is A Member Of