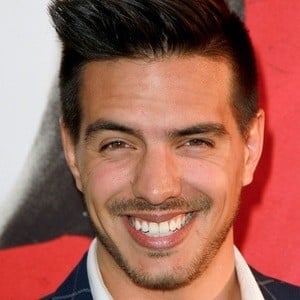 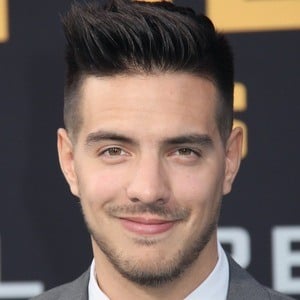 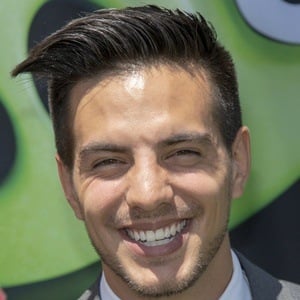 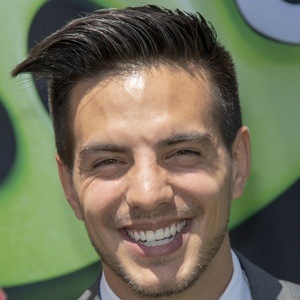 He started acting in his early childhood years and made one of his first television appearances in a 2001 episode of the Mexican series Mujer, Casos de la Vida Real.

He won the first season of the Univision dance competition Mira Quién Baila.

He was born in Mexico City. His father, Eugenio Derbez, had a prominent career as an actor and director. He has dated TikTok star Diana Larume.

He was born in the same year as fellow Mexican entertainer Natasha Dupeyron.