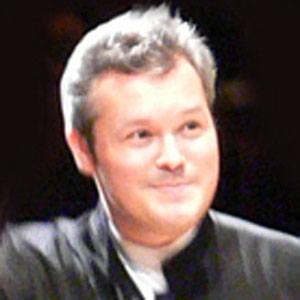 Violinist who has been one of the youngest winners of the Queen Elisabeth Music Competition.

When he was five years old, he began playing violin and, at eleven, he won the gold medal at the Wienawski Competition.

He frequents many festivals, including Tanglewood.

In 2001, Repin married his first wife, Caroline Diemunsch; they had a son five years later named Leonardo. He also has a daughter with his second wife, .

He has recorded many different pieces by French and Russian composers, such as violin concertos by Dmitri Shostakovich.

Vadim Repin Is A Member Of