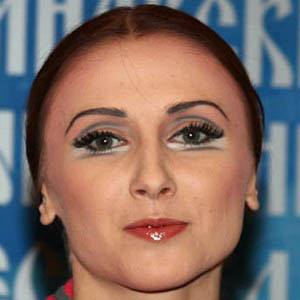 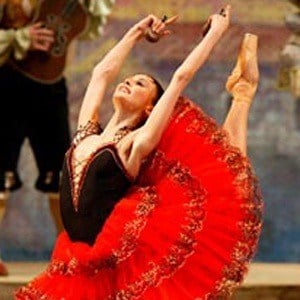 Ukrainian dancer who danced as a prima ballerina with the Bolshoi Ballet and the Teatro alla Scala. In the mid-90s, she was featured as Maria in the dance production The Fountain of Bakhchisarai by Rostislav Zakharov.

She began studying folk dancing when she was six and was accepted into the Kiev Choreographic School when she was ten. She made her professional debut with the Mariinsky Ballet at age seventeen.

For her work, she was awarded the Prix Benois de la Danse in 2005 and the State Prize of the Russian Federation in 2006.

She married Russian violinist Vadim Repin and had a daughter in 2011.

She performed in a London gala on May 15, 2011 celebrating famed ballerina Galina Ulanova.

Svetlana Zakharova Is A Member Of