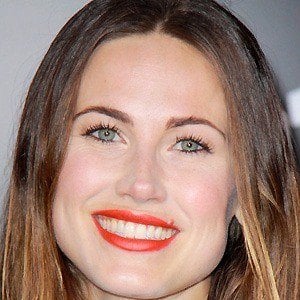 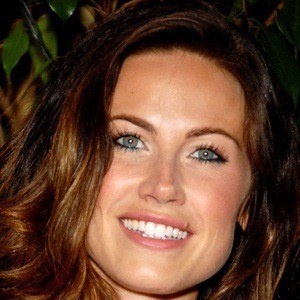 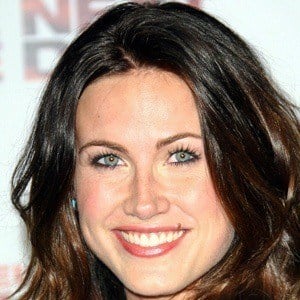 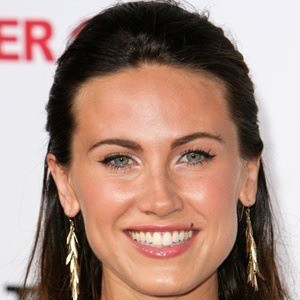 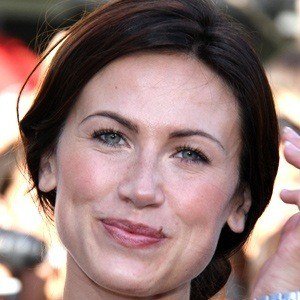 Actress best known for her role as Heather Stevens on the long-running soap opera The Young and the Restless. She is also a hostess at Lisa Vanderpump's restaurant on the Bravo reality series Vanderpump Rules.

She attended Princeton University and came in third on Maxim Magazine's Hometown Hotties list in 2003.

She appeared in a 2009 episode of the HBO series Entourage.

Her mother was a guidance counselor and her father was a college professor. She began dating actor Chris Pine in 2015. The couple later ended their relationship.

She starred alongside Jess Walton on The Young and the Restless.

Vail Bloom Is A Member Of