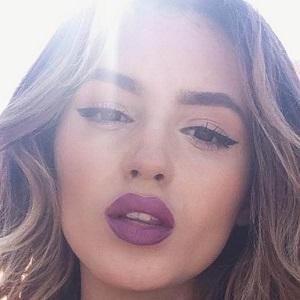 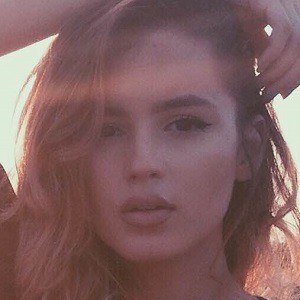 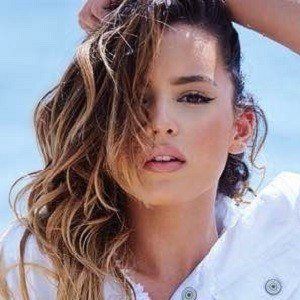 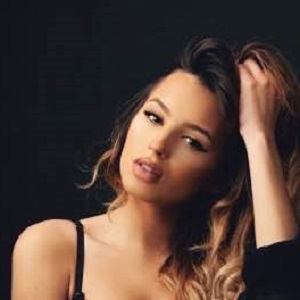 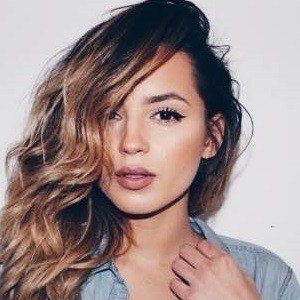 Model, journalist, blogger, and aspiring actress known as clothesmindedx3 on social media. She created an alter ego through her selfies, which have gained international recognition.

She was dealing with depression and managed to heal herself using social media as her platform. She was a full-time nursing student in New York City while balancing two jobs and modeling.

She changed her major to journalism once she started working for Seventeen Magazine as a fashion blogger and reporter for red carpet events.

She was born and raised in New York City to a single mother and is the eldest of seven. Her mother is only 13 years her senior, but she was still able to provide Val with a happy childhood. She has dated actor AJ Saudin since 2016.

She worked as a production assistant on The Wendy Williams Show while in college.

Val Mercado Is A Member Of