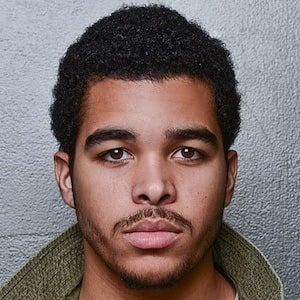 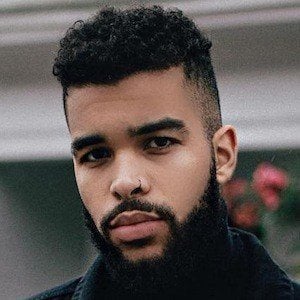 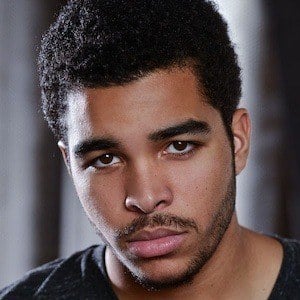 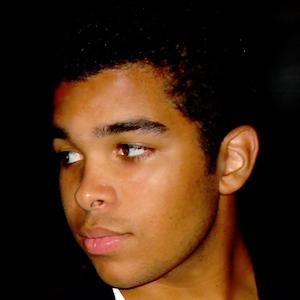 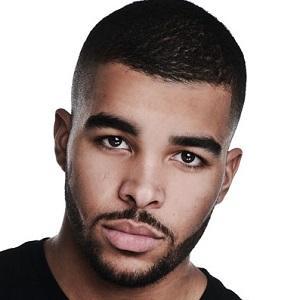 Canadian teen who portrayed Connor Deslauriers on Degrassi: The Next Generation for 6 seasons. He was featured in two Movies of the Week called Apple Mortgage Cake and Aaliyah.

He made his television debut at age 6 in the 2000 TV movie Livin' for Love: The Natalie Cole Story. At the age of 4, he was doing print commercials.

He loves music and opened up his own music management company. He posts his original music to his SoundCloud page. Outside of entertainment, he's passionate about traveling, and went on to work in India to help build schools.

He has two sisters who also act. He began a relationship with model and Instagram sensation Val Mercado in early 2016.

He had a supporting role with Ashley Leggat in the 2010 TV movie Vacation with Derek.

AJ Saudin Is A Member Of