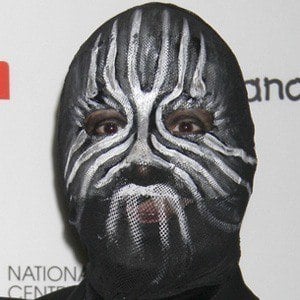 Better known as the Masked Magician, he is an illusionist who exposed magicians' secrets on the Fox Network.

His father taught him his first magic trick when he was five years old called the Ball and Vase.

He has been referenced in shows such as King of the Hill and was on The Merv Griffin Show.

He was born Leonard Montano to parents Artur and Elle. He was married to Jacqueline L. Janssen from 1990-2005.

Andy Kaufman created a character called the Masked Magician for his comedic act.

Val Valentino Is A Member Of