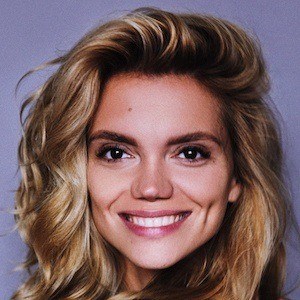 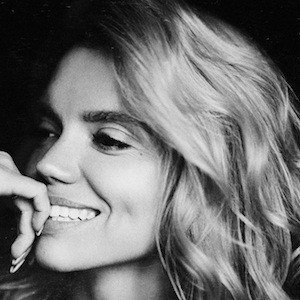 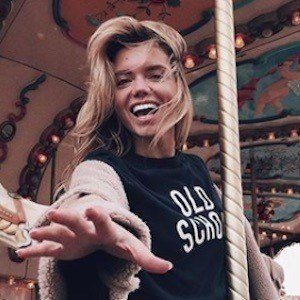 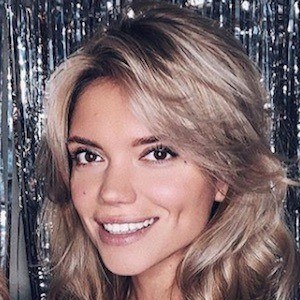 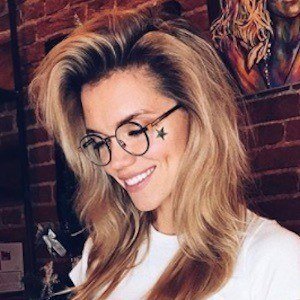 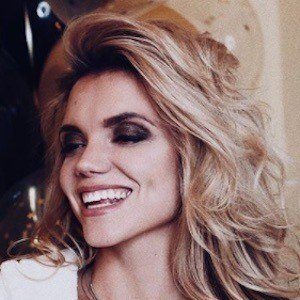 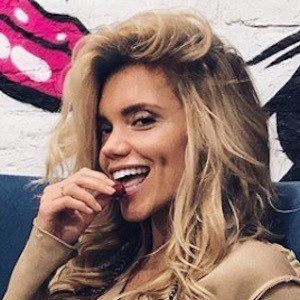 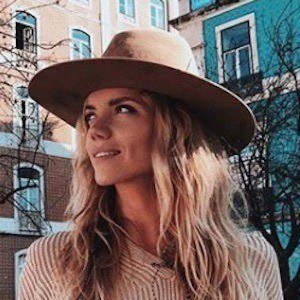 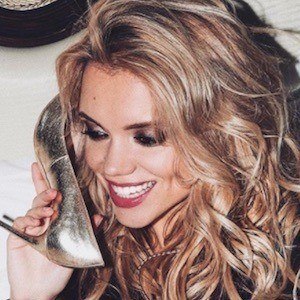 She studied at the School of Stage and Television in Telecentre from 2007 to 2009.

She started working as a news presenter for Moscow 24 in 2013.

Her aunt is Marina Pekha.

She and Palina Rojinski have both worked as Russian TV hosts.

Valeria Dergileva Is A Member Of