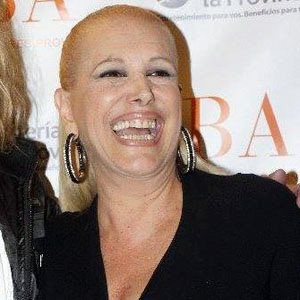 Argentine pop star who has released over thirty-five albums in her three-decade career and sang hits like "Mujer Sola."

She had her first music experience in the early 1970s, singing with the group English Expression.

She grew up as the oldest child of Maria Spano and Jose Lancellotti.

She acted alongside Raul Julia in the 1987 film Tango Bar.

Valeria Lynch Is A Member Of