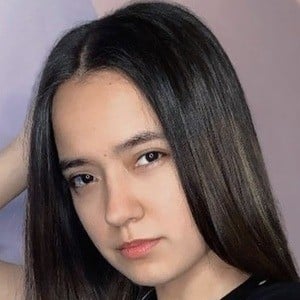 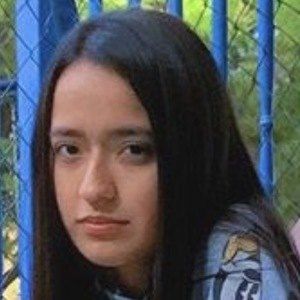 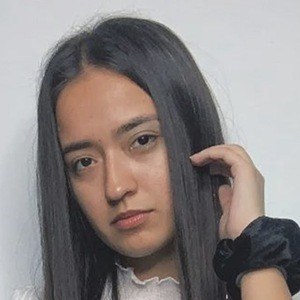 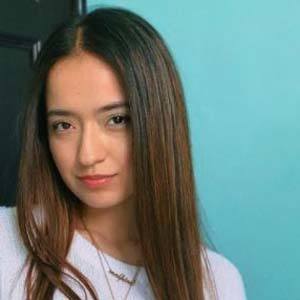 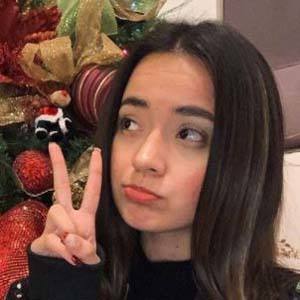 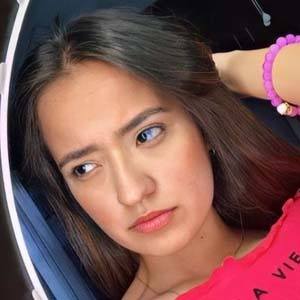 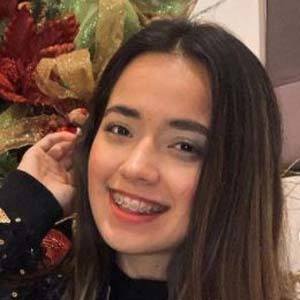 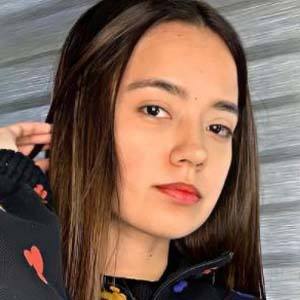 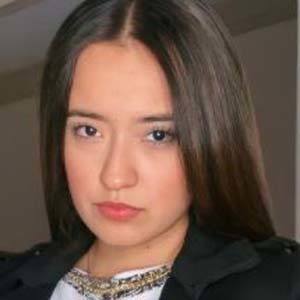 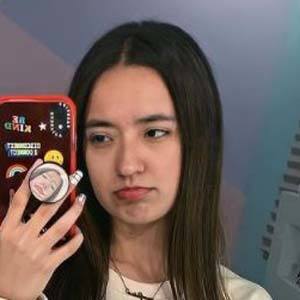 Popular TikTok personality who often used transitions in her videos. She kept up to date with trend videos and did duets as well, and has earned more than 700,000 fans and over 35 million likes.

She posted several pictures of herself with her dog to Instagram in 2014.

She was part of a group of TikTok stars known as the Strangers Team.

Her father's name is Juan Lopez.

She and Diego Soberón were both members of the Strangers Team.

Valeria Malpica Is A Member Of