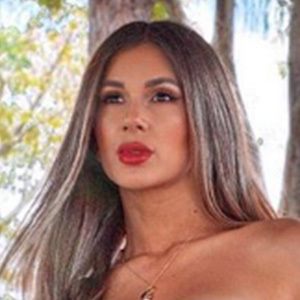 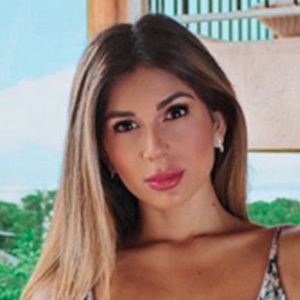 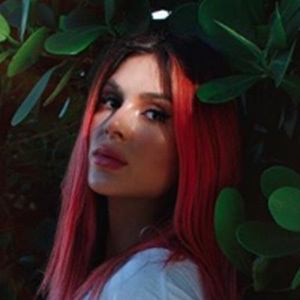 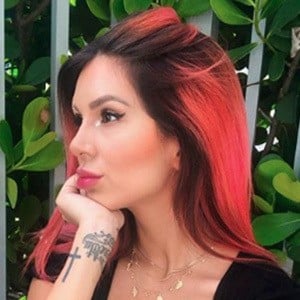 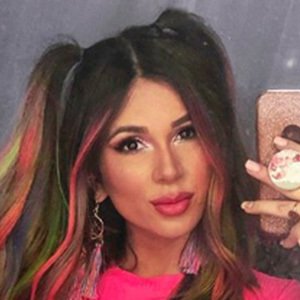 Costa Rican pop singer who released her first album Frente en Alto in 2010. She's also known for recording covers of artists such as Charlie Puth and The Weeknd. In 2017, she released her original single "Hold Me Now."

She had her start at the age of 15 when she competed in the talent show Nace Una Estrella. That same year, she began hosting the music channel VM Latino.

She has amassed over 110,000 followers to her valesibajah Instagram account. She lived for a while in Budapest, Hungary where she worked as a TV presenter on a Spanish show.

She hails from Costa Rica.

In 2019, she participated in the Costa Rican version of the show Tu Cara Me Suena where she impersonated Dua Lipa and Ariana Grande.

Valeria Sibaja Is A Member Of